Here’s what John Horgan and the BC NDP are doing to fix our healthcare.

In 2013, the BC Liberals received a shocking report: an external review calling the Nanaimo ICU “by far the worst we have seen in Canada.”

The BC Liberals should have fixed it. Instead, they ignored the report – and put Nanaimo patients at risk.

The neglect wasn’t exclusive to Nanaimo. For too long, people across BC struggled to get the healthcare they needed when they needed it. They couldn’t find a family doctor, or they were forced to wait long hours in crowded emergency rooms or even in hallways.

That’s why John Horgan’s BC NDP government is working hard every day to fix the problems the BC Liberals left behind. 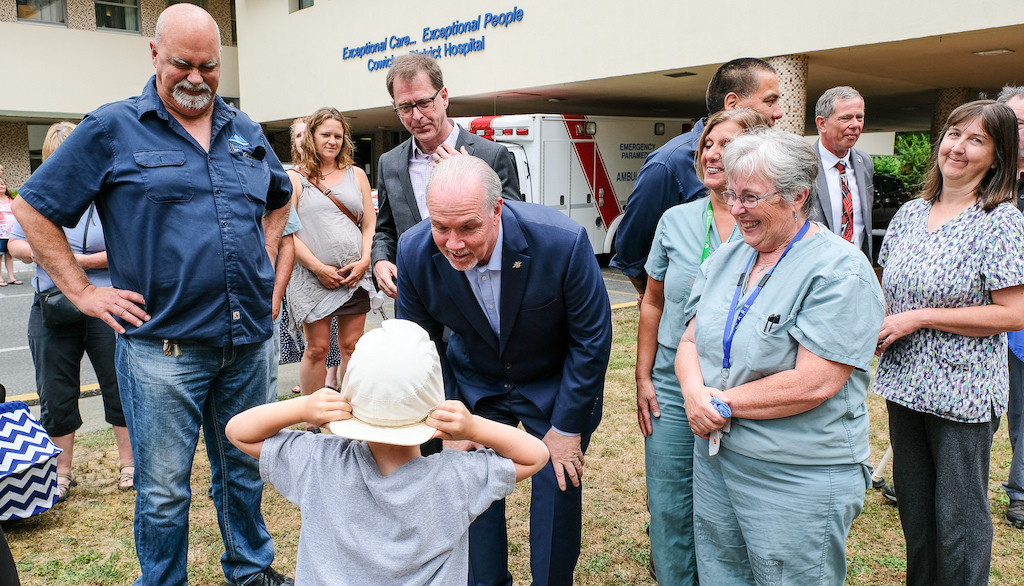 We’re investing in better healthcare for people in Nanaimo – and everyone in BC – and we’re delivering results.

Here’s what John Horgan and the BC NDP have done in just 16 months: 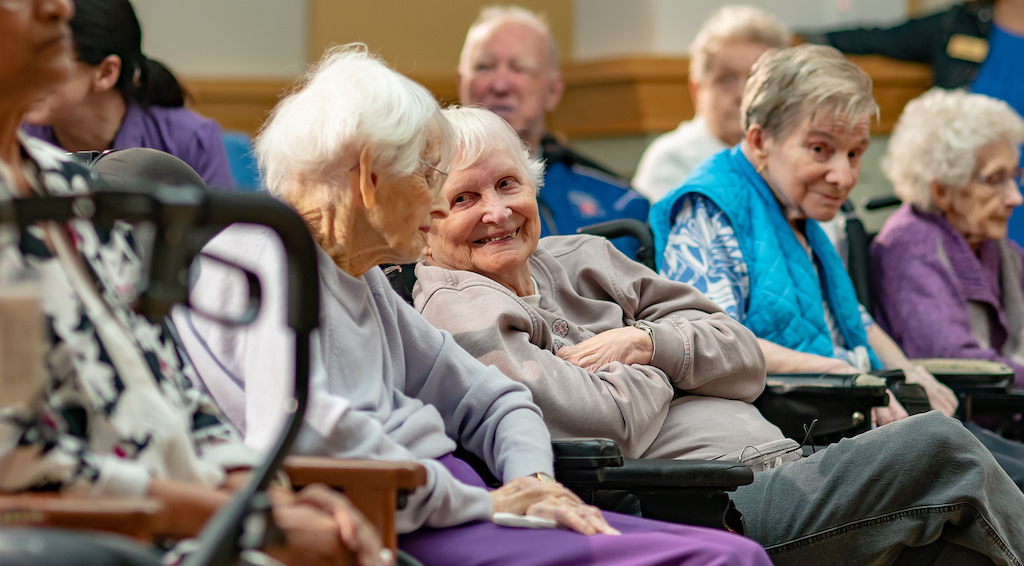 Seniors in Nanaimo will get better care.

And for people everywhere in BC, we’re eliminating MSP fees entirely — saving families up to $900 a year.

There’s more to come – but winning the Nanaimo by-election is the key to making it happen.

Help out the campaign so we can keep working to deliver the healthcare you’ve been waiting for:

Thanks for joining the team!

We will be in touch with news about Sheila Malcolmson and the BC NDP and opportunities for how you can get involved in making a better BC.

Add your name for campaign updates and invitations.